(But then secretly sings along to her catchy hits as a guilty pleasure when the windows are up in the car during rush hour!).

What happened to the “sweet” and “innocent” Taylor circa “Tim McGraw” and “Teardrops on my Guitar” in her fairy tale ballgowns and golden ringlets of the early 2000s?

The answer is in her new song, “Look What You Made Me Do.”

To be honest, I despise(d?) the song. It is repetitive and sounds like a Selena-style-sell-out. However, then I watched the music video, which cites each accusation with poignant self-deprecating parody, and she “kills” the reputations of the “Old Taylor.” At first, I thought it was morbid and vindictive–worse than Wuthering Heights‘ Heathcliff.

But instead, this video seemed to me a bold, brave declaration of the consequences of hatred.

As much as we want to refute that “they cannot make you do anything” or that you “can stay true to yourself,” things–or people–can ruin us (at least the “us” that the world used to know). Our innocence can be stripped away. I know what it is like to be “ruined.” To lose the love of my life. My home. And even my family. I tried to cling to the illusion that as long as I “stayed true to myself” that I could repair the wrongs that were done. I could fix it and stay on top. But no, my old life died. The person I knew myself to be died. But that is okay because the person that emerged was that much stronger for it.

Taylor tried to cling to the illusion that if we are nice and kind that the world will be fair with her song, “Mean.” Remember, why do you have to be so mean? 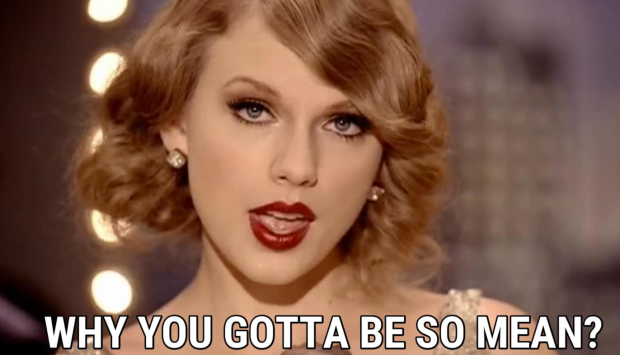 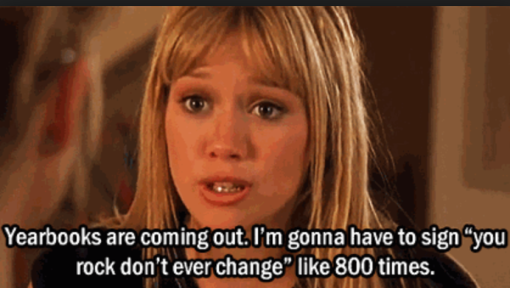 We can all try to stay “true to ourselves,” but we are fluid beings. Receptive to the environment that cultivates us. We cannot be the same person we were a decade ago. Especially in a world where everything we do is wrong. When everyone is a critic. I would hate it if I were the same girl I was in 8th grade. Why must we resist change? 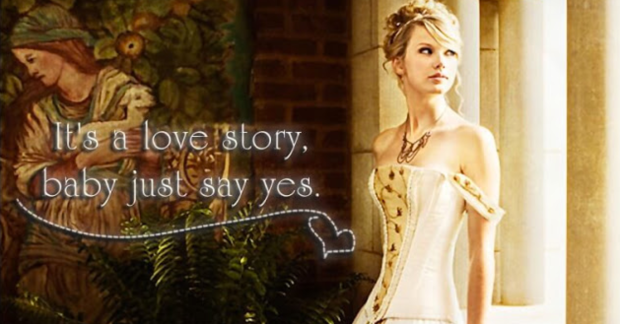 I want to listen to Taylor Swift’s “Love Story” and believe that true love and Romeo will solve all of my problems, but they won’t. Because I grew up. Some might call it “jaded.” I just have experienced too much in my life to earnestly believe that love can conquer it all. In fact, Shakespeare proved it in Romeo and Juliet. Death. Only death could solve the feuds of the families of Montague and Capulet. As much as we would like to believe that love can cure hatred, it doesn’t. Death does. But guess who dies? The innocent ones. Romeo and Juliet. Sweet Taylor. Sweet Alexa.

But not forever. Because we will emerge from the ashes. Determined. Strong. Different. 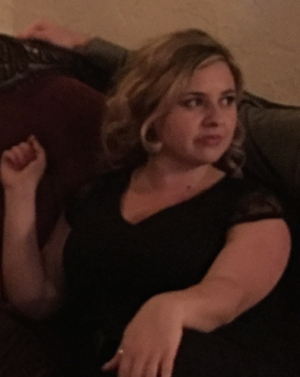 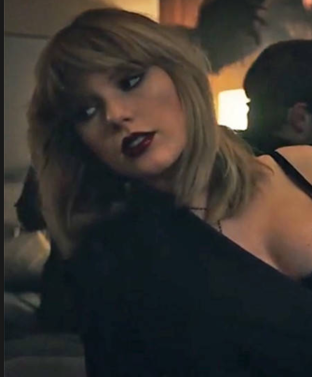 I’m sorry if that makes you uncomfortable, but we cannot be doe-eyed children in a world ruled by hate. But we will survive. Because we are strong. Because you made us do it.

Look what you made me do.

One thought on “Look What You Made Me Do.”

Balancing teaching high school English and mothering a wanna-be-labrador-shih-tzu, I am a neurotic twenty-something doing my best in the exotic suburbs of Colorado.